I'd like to think of Mollynook Films as a kind of art gallery.

Mollynook Films is a way to celebrate and display the creations of artists who don’t get the spotlight nearly as often as they should. To give the cinematic works created by and about individuals with developmental and intellectual disabilities a place to metaphorically hang their work is my vision for this site. Additionally, helping artists in the crafting process, similarly to how I helped my friend Kaleb with his project in The Power of Love, is my personal mission as the “curator” of Mollynook Films.

My vision for Mollynook Films originates from my four years as a volunteer with the For Good theater troupe. For Good is an organization sponsored by the Centre Region Down Syndrome Society, whose emphasis is giving performers with Down syndrome the chance to take center stage in a musical-review style performance. 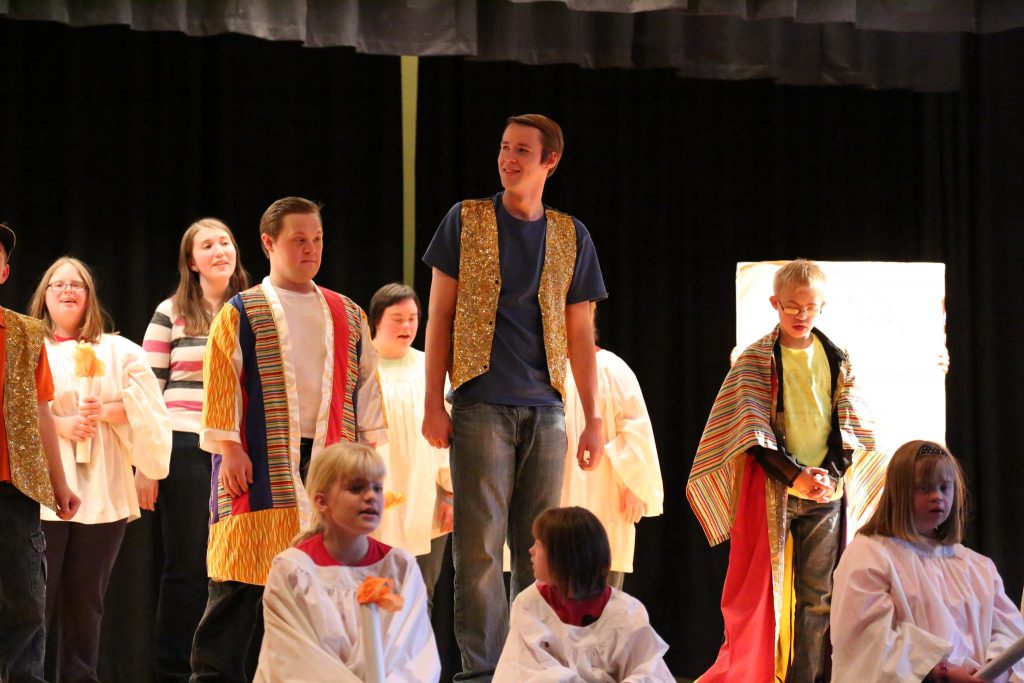 Singing and dancing alongside the featured performers are community “peers”— individuals with typical development who serve as vocal support and fill out the ensemble. As a peer with the troupe, my eyes were opened to a need for accessible spaces catered to creativity and performance for people with developmental disabilities.

My dream for Mollynook Films was first realized thanks to The Power of Love, a collaboration with my friend Kaleb. The film is part behind the scenes documentary, part Back to the Future fan film. 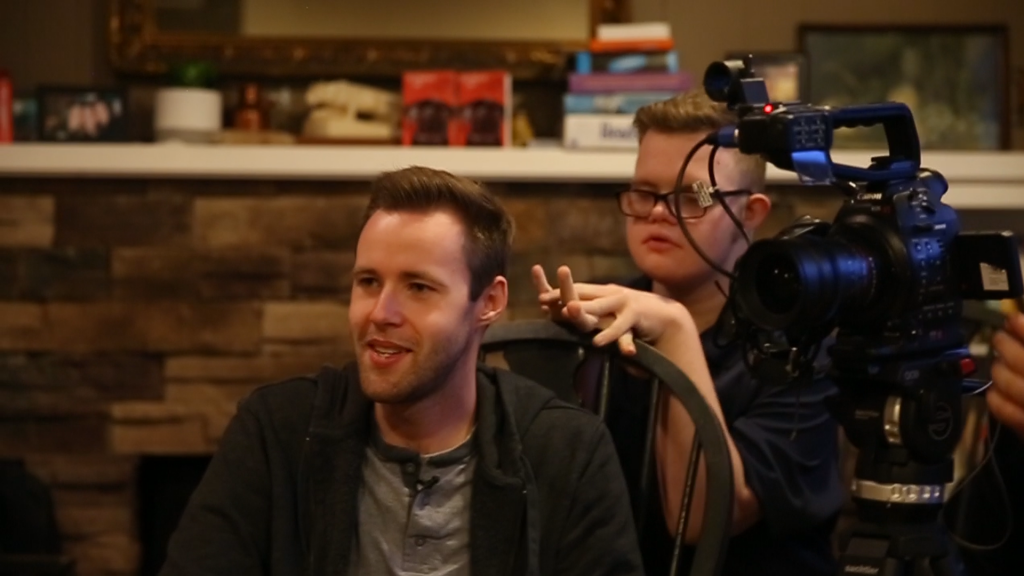 My dream for Mollynook Films was first realized thanks to The Power of Love, a collaboration with my friend Kaleb. The film is part behind the scenes documentary, part Back to the Future fan film.

The Power of Love was one of 24 films chosen to play at the Pennsylvania State University’s annual Blue and White film festival. The theater was crowded with students, faculty, parents, and Kaleb in full costume as Marty McFly. It was an honor sitting next to him as the entire auditorium erupted into applause when he appeared onscreen as the time-traveling teenage hero for the first time. That moment, and more importantly, that feeling, is something I want to give other creative visionaries access to as often as I can.

The Power of Love 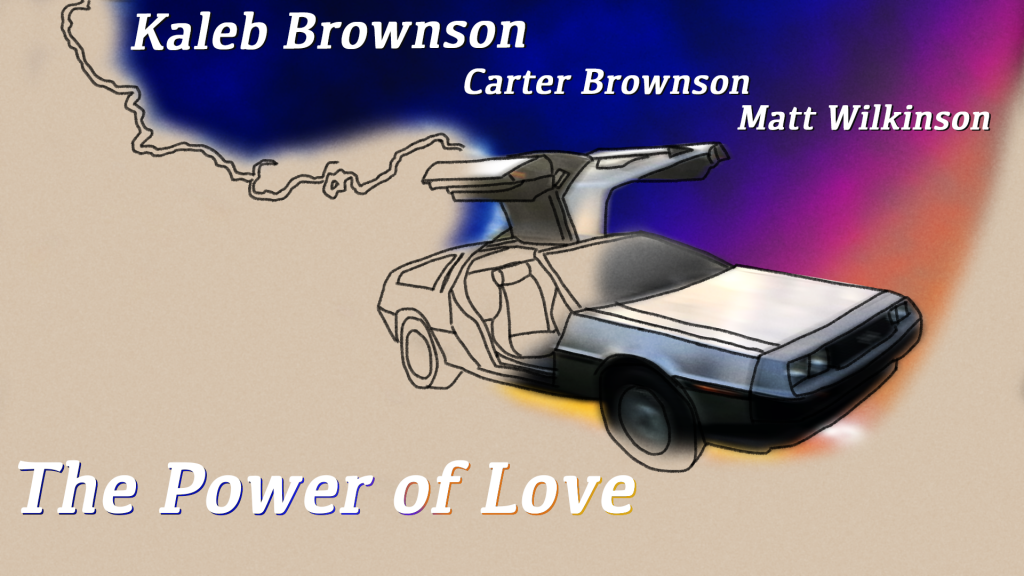 Because I Knew You